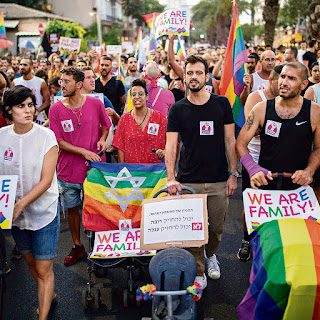 Following a ruling by the High Court of Justice, the Health Ministry issued a circular amending Israel’s surrogacy law to provide equal access to surrogate pregnancies “to any person in Israel.”

“Today, we are putting an end to years of injustice and discrimination,” Horowitz told. “A week from today, we will also give equal access to surrogacy in Israel to single men, future fathers, as well as male homosexual couples, actually to any individual".

The court ruling struck down discriminatory definitions in the existing law that excluded access to surrogacy to some men. The court ruled that the government has an obligation to provide the same surrogacy conditions to men as women.

The ruling means that anyone who is suffering fertility limitations of the kind and quality that can only be resolved through resort to a surrogacy process can do it in Israel. That will create full equality between women suffering from a medical problem and men.

Early 2021, Israel agreed that being trans is not a mental disorder, and also lifted restrictions on blood donations by gay men since August, saying the longstanding limitation was discriminatory. In fact, Israel is considered the most progressive country in the Mideast regarding LGBTQ rights. 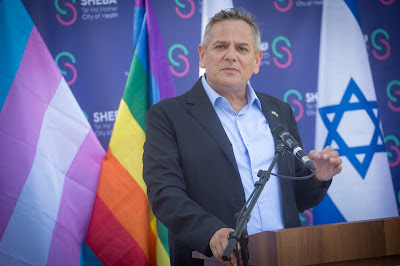