German Catholic priests come out as queer and demand reform 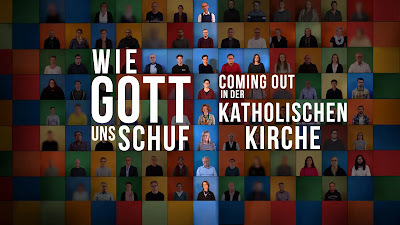 Over a hundred LGBT Catholics, employed by the Church or engaged in their parish, came out in Germany, denouncing the “discrimination and exclusion” they suffer and asking for “free access” to pastoral professions.

On the “OutInChurch” site, they demand “a change in the discriminatory work code of the Catholic” Church and the removal of “degrading and excluding wording” in the regulations, as well as the end of a “system of dissimulation , double morality and dishonesty” that surrounds the LGBT issue in the Church.

Neither “sexual orientation or gender identity”, nor “commitment to a non-heterosexual relationship or marriage” should be “an obstacle to hiring or a reason for dismissal”, believe the faithful in a manifest.

The LGBT question is the subject of lively debate within the Church. Pope Francis is in line with the Catholic tradition on marriage (considered as the union between a man and a woman for the purpose of procreation), while believing that “God loves each of his children” or "Who I am to judge if someone is gay?"

Read the manifest here or watch a video here. 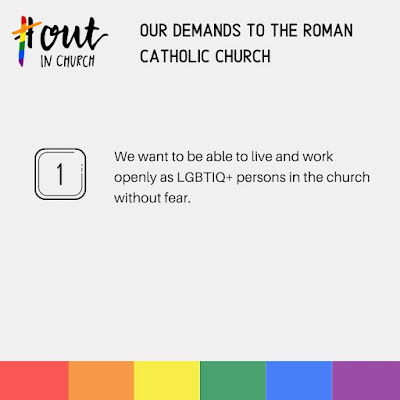