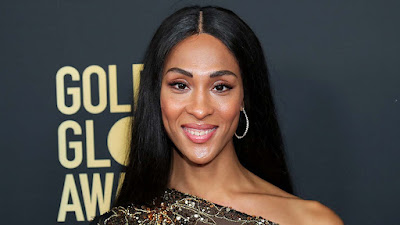 Michaela Jaé 'MJ' Rodriguez made history in becoming the first trans woman to win a Golden Globe, claiming the honors for Best Actress in a Drama Series for her role as housemother and nurse Blanca on the FX show “Pose.”

MJ's win is a milestone in Golden Globes history as the Hollywood Foreign Press Association or HFPA, which awards the Globes, has often been accused of issues of diversity and ethics.

MJ already made history for the first time last summer after becoming the first transgender performer to be nominated for a lead acting Emmy. Rodriguez did not end up winning that award.

While “Pose” has been hailed for the largest transgender cast in a scripted series, the show’s stars have been vocal regarding the lack of award recognition they had received.

She celebrated her win on social media: “Wow! You talking about sickening birthday present! Thank you! This is the door that is going to open the door for many more young talented individuals,” she wrote on Instagram. “They will see that it is more than possible. They will see that a young Black Latina girl from Newark, New Jersey who had a dream, to change the minds others would WITH LOVE. LOVE WINS. To my young LGBTQAI babies WE ARE HERE the door is now open now reach the stars!!!!!” 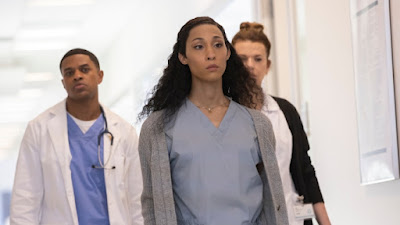 MJ is the nurse Blanca in FX "Pose"