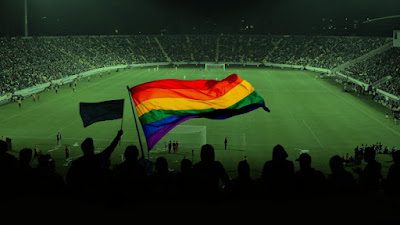 British schoolgirl is calling on the BBC, ITV and FA to highlight Qatar’s death penalty for LGBTQ people during their coverage of the 2022 World Cup.

Chloe, a 15-year-old from Thirsk (UK), believes that the BBC and ITV should use their platform and their coverage of the tournament to “regularly” highlight the dangers LGBTQ people face in the country.

A petition has been launched by Chloe encouraging the broadcasters to act after she said she was “appalled” after hearing the 2022 World Cup would be held in Qatar.

Homosexuality is illegal in Qatar, with a punishment of up to three years in prison and a fine and even the possibility of death penalty for gay Muslims under Sharia Law.

She said: “The BBC and ITV, which are planning on televising the Qatar World Cup, and the FA, which is sending a team to the tournament, all have stated promoting equality is at the heart of their core policies."

“We want the FA to follow its policies, such as the Respect and poppy campaigns, and the example of the Danish national team in showing their solidarity with the LGBTQ community by having a clear message on their shirts.”

And she added: “It’s disheartening to know that Qatar do have the laws that they have, I’m very lucky to have been born, purely by chance, into a country where I’m not going to get sentenced to jail and it’s not illegal to be who I am." 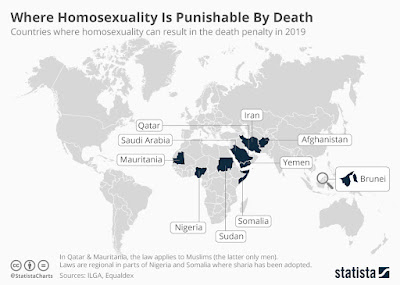