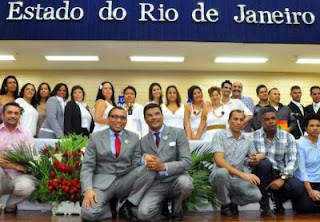 Over 130 same-sex couples got married in a mass wedding at Rio de Janeiro's Superior Court of Justice, in Brazil, becoming first gay civil marriages of the city.

Last May, Brazilian courts determined that public offices who oversee marriages can't reject same-sex couples, while Brazilian parliament has passed no law on the matter.

Everyone celebrated the civil union with cheers and applause, and finally celebrated with a collective kiss, just after the traditional exchange of alliances.

At the event, the president of the Association of Judges of the State of Rio de Janeiro, Cláudio dell'Orto, said: "It's very easy to place in the Constitution that all Brazilians are equal, but it's much more difficult to achieve it in reality". He also affirmed that those civil unions were "marriages" and "no other name is possible". 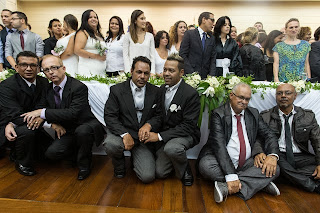 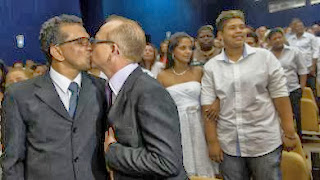 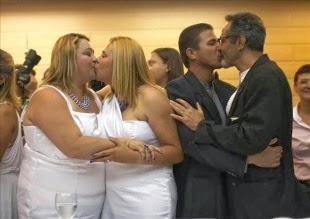 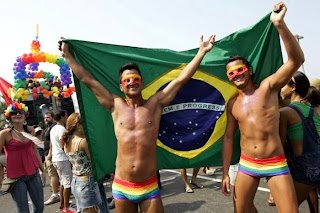