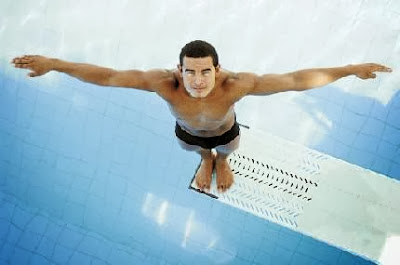 Following Tom Daley's example, Brazilian diver Ian Matos came out of the closet in an interview with the Portuguese newspaper Correia.

Matos, 24 years-old, is the current Brazilian 3-meter champion and he hopes being an out athlete will not cost him potential sponsorships in the future, or impact his ability to be a successful diver.

He said a friend advised him to stay closeted until after the 2016 Summer Olympics in Rio de Janeiro, but Matos said the pressure of hiding boyfriends, avoiding gay parties and not being himself proved to be too much stress.

Well done Ian, and many successes! 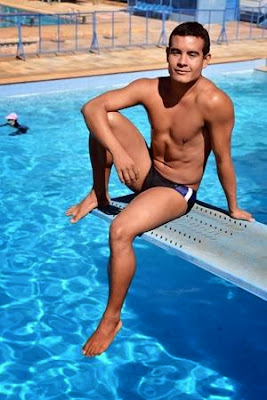 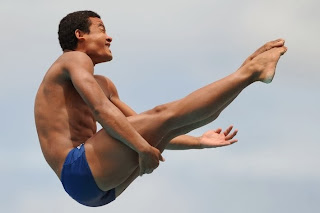 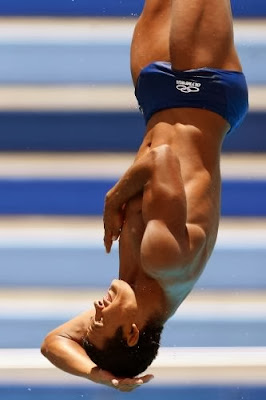 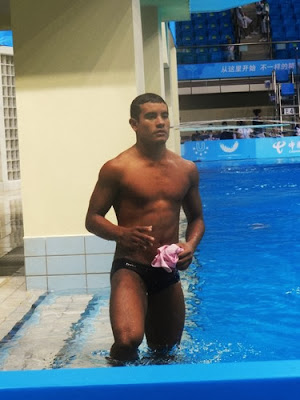