U.S. Court Rules People can not be Excluded as Jurors Because they are Gay 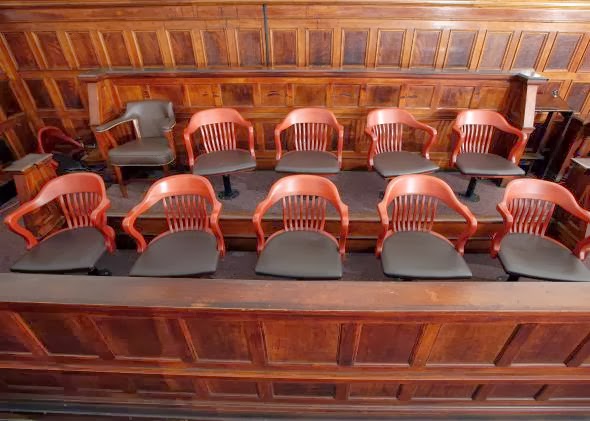 A federal appeals court has ruled, in an unanimous decision, that the U.S. Constitution bans the exclusion of persons from a jury based on their sexual orientation.

Judge Stephen Reinhardt wrote in the ruling: "Strikes exercised on the basis of sexual orientation continue this deplorable tradition of treating gays and lesbians as undeserving of participation in our most cherished rites and rituals".

You can read the ruling here.

Two years ago, Jonathan Lovitz, a New Yorker model, was excused from jury duty for being gay. He told the judge: "Since I can't get married or adopt a child in the state of New York, I can't possibly be an impartial judge of a citizen when I am considered a second class one in the eyes of this justice system". The judge agreed and dismissed him. 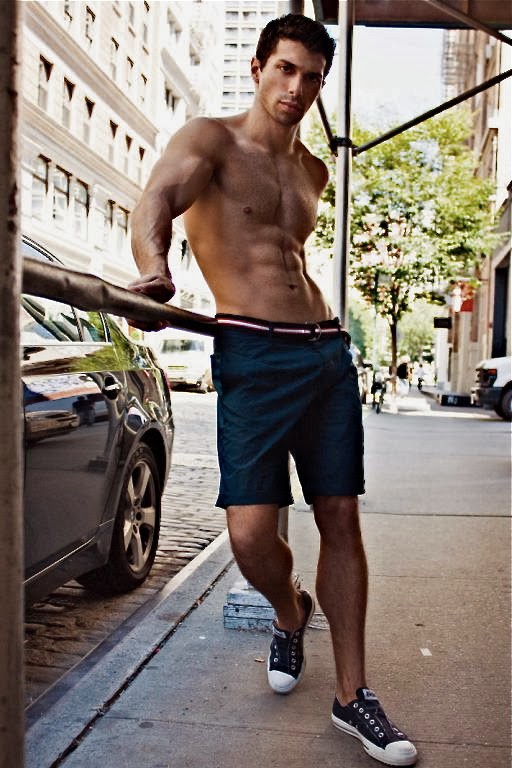 Jonathan Lovitz, a New Yorker model,
was excused from jury duty for being gay