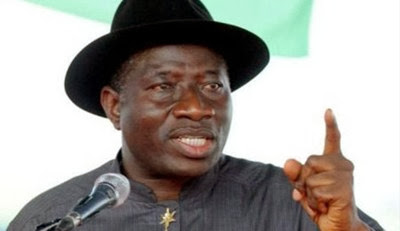 Nigerian President Goodluck Jonathan has finally signed into law a bill banning same-sex marriage and public displays of homosexuality and relationships, as well as gay organizations and groups.

Under the new law, anyone who enters into a same-sex marriage or civil union may be jailed for up to 14 years, and all such unions entered into abroad are made "void".

It also bans people who register, operate or participate in gay clubs, societies or groups, or who publicly show that they are in a same-sex relationship will be punishable with up to 10 years in prison.

The new law violates the equality and non-discrimination clause of the Nigerian constitution, the Commonwealth Charter and the African Charter on Human and People’s Rights, which Nigeria had signed and pledged to uphold.

Another step back in Africa for gay people. 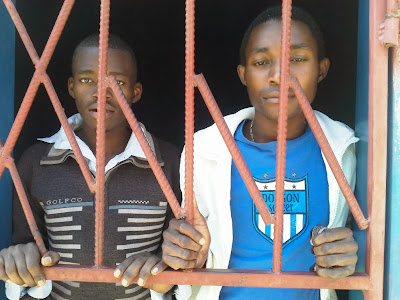 This is the place for gays in Nigeria