Ryce and I illustrate a Sociology Textbook 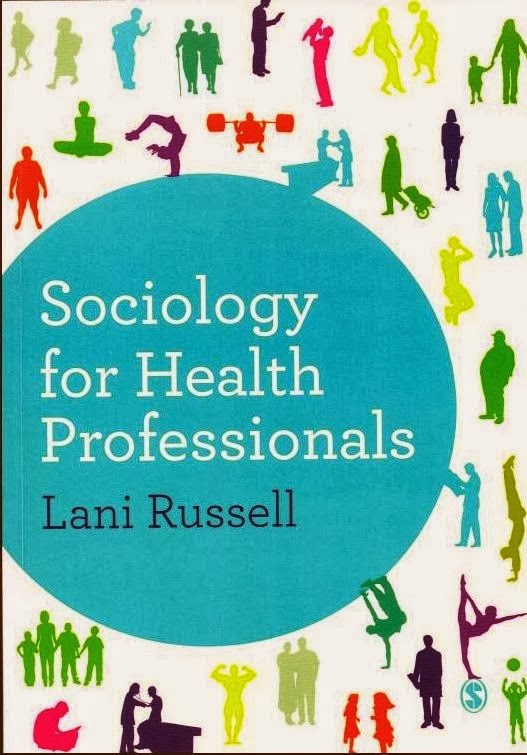 A photograph of Ryce and I is carried in an important new textbook, Sociology for Health Professionals, which was just released by Sage Publishing, one of the largest higher education textbook publishers in the world.

The photo by Eddi Haskell is carried on page 72, in the chapter on sexuality. The pic illustrates the concept of the usage of avatars on "the safe haven of the internet" to "experiment with new sexual behaviours".

I admit we "experiment" often. 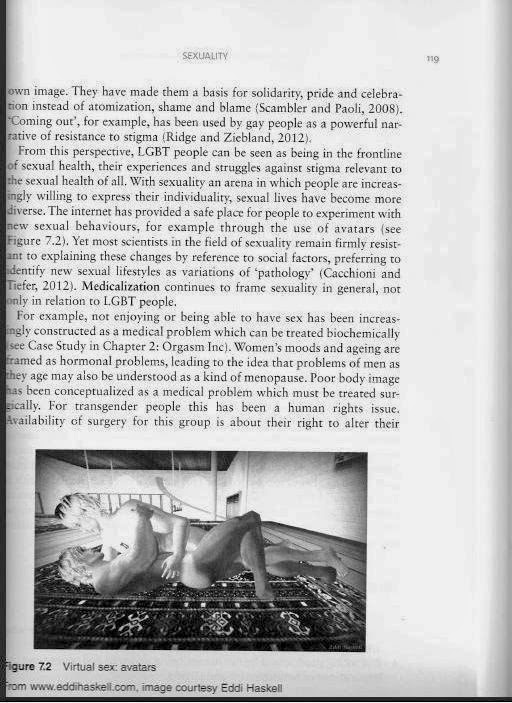 You can see the original photo below... 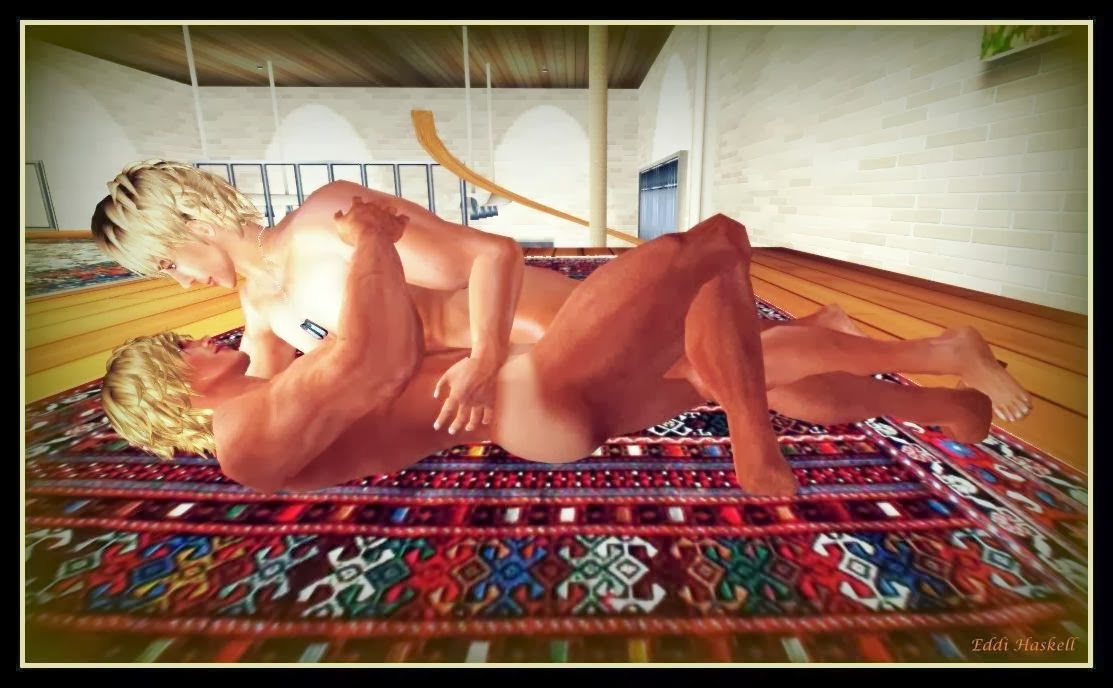