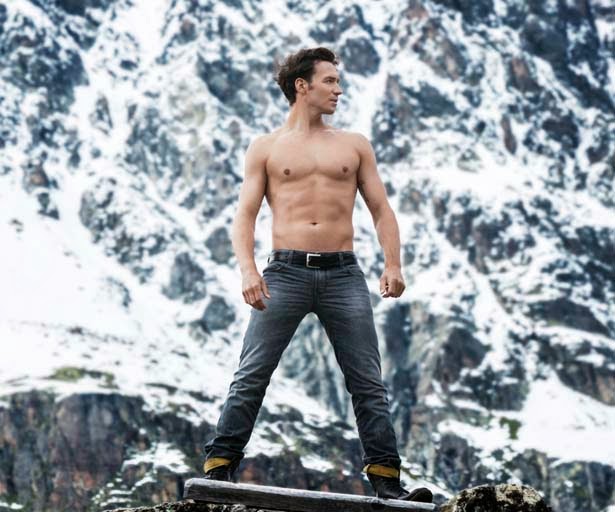 Felix Neureuther, a German skier who won the last World Cup slalom, in Bormio (Italy) on Monday, has become the latest athlete to speak out against Russia’s law banning gay propaganda.

Neureuther concretely said that Russia should not have been chosen as the host of the 2014 Winter Olympics because of its poor human rights record. And he added: "The guys from the IOC should think about where to put the Olympic Games. It's not right to give the Olympic Games to places where they are giving the most money. It should be about the sport, in nations where there is passion".

However, the German skier has announced he would not be engaging in any form of protest as an athlete during the next winter games in Sochi. 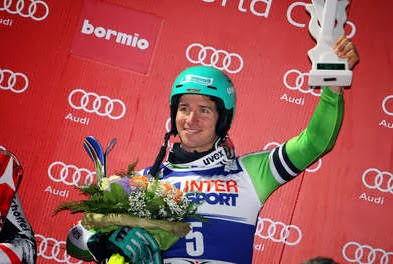 Neureuther, in Bormio, after winning
his 6th slalom of World Cup, in this season