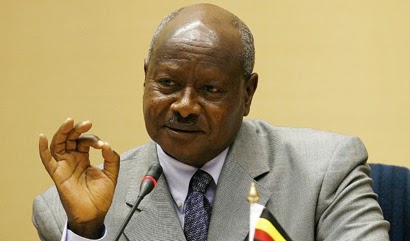 After Nigerian President Goodluck Jonathan signed into law a bill banning any homosexuality's public act, seems that a good news comes from Africa. The President of Uganda Yoweri Museveni has refused to sign the bill that could have punished gay people with jail for life.

Uganda's President affirmed that if the bill had passed "gay people would go underground and continue practicing homosexuality". And he said: "The question at the core of the debate on homosexuality is what do we do with an abnormal person? Do we kill him? Do we imprison him? Or we do contain him?". And he added: "You cannot call an abnormality an alternative orientation. It could be that the Western societies, on account of random breeding, have generated many abnormal people".

If I have understood Museveni's words, gays are abnormal persons but they can be rescued or cured instead of punished with jail. Yeah!

However, Museveni can send the bill back to parliament where it needs a two-thirds majority to force it into law without his consent. Further complicating matters, if parliament was found to have not had a proper quorum, it may be even this first refusal won’t eventually count to that number.

How all this hate can be stopped? 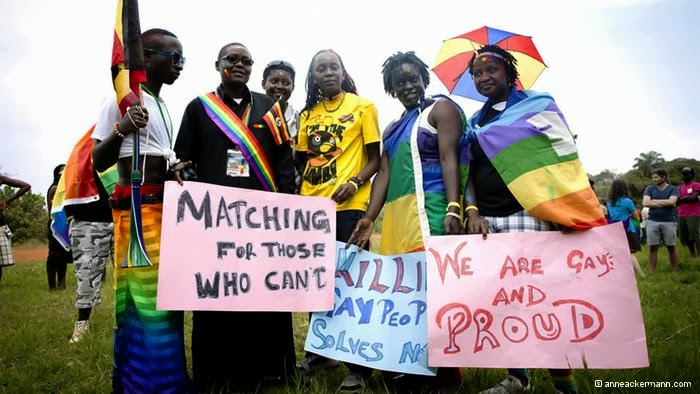