Gay Protests Under Control in Sochi 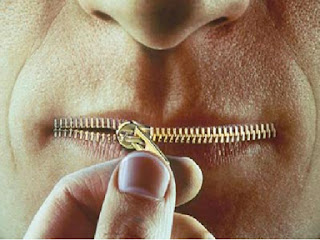 The Russia's authorities have confirmed that a special security zone will be set up in Sochi to hold protests, between 7 January and 31 March.

Dmitry Peskov, President Putin's spokesman, said: "The president has issued an instruction to the organisers of the Olympic Games, together with the leadership of Krasnodar Territory and the Sochi mayor’s office, to select a venue in the city where rallies, demonstrations and other events, including, if necessary, protests, could be freely held".

Then, some protests could be allowed in Sochi, but they must be organised in advance and ask authorization to the Federal Security Service. With current Russian legislation, banning gay propaganda, no LGBT demonstrations will be allowed during Winter Olympic Games.

A new and curious right to demonstrate from Russia: you can protest only if I let you. 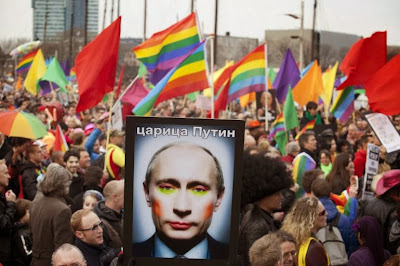 A lot of protests have been held, within and outside Russia,
after Putin signed the anti-gay law last summer