New York Gov. Says Anti-Gays Have No Place in his State 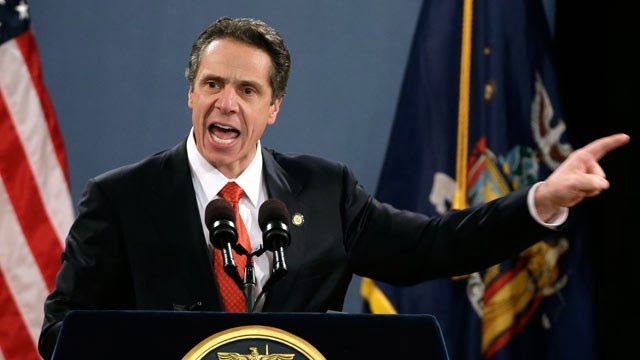 Andrew Cuomo, New York Governor, has spoken on in-fighting within the Republican Party in a radio interview.

Cuomo said: "It’s more about extreme Republicans versus moderate Republicans". And he continued: "The Republican Party candidates are running against the SAFE Act, it was voted for by moderate Republicans who run the Senate. Their problem is not me and the Democrats; their problem is themselves. Who are they? Are they these extreme conservatives who are right-to-life, pro-assault-weapon, anti-gay? Is that who they are? Because if that’s who they are and they’re the extreme conservatives, they have no place in the state of New York, because that’s not who New Yorkers are".

In 2010, Cuomo ran for Governor of New York and faced Republican Carl Paladino, a businessman who had been supported by the Tea Party movement. Cuomo won the election for Governor with 62% of vote. In keeping with a campaign promise, Cuomo signed same-sex marriage state legislation on June 24, 2011. 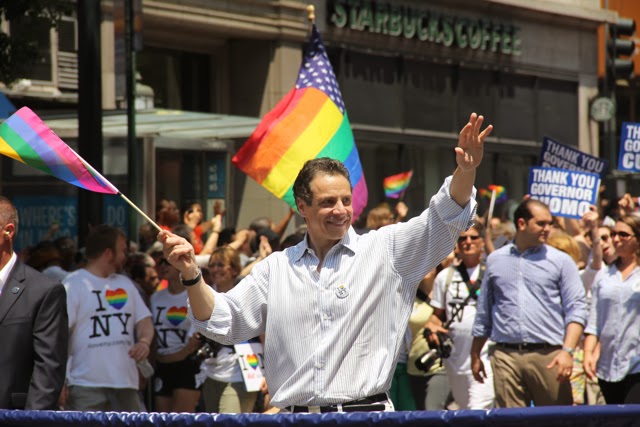