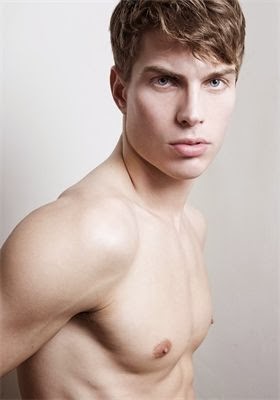 In 2012, I saw Matthew Ludwinski performing in "Going Down in La La Land", and he really touched me.

Now, this awesome actor backs with a new film "Seek", written and directed by debutant Eric Henry. This time, Matthew is Jordan, an underwear model who is the romantic obsession of film's protagonist, Evan Brisby, a shy young writer who attempts to shake off the torment of lost love.

I had already wrote in a last post about this talented actor and how he would be succesful in his career.

The film makes its world premiere at the Reelout Queer Film and Video Festival on January 30th in Kingston, Ontario, Canada.

Congrats Matt and my best wishes! 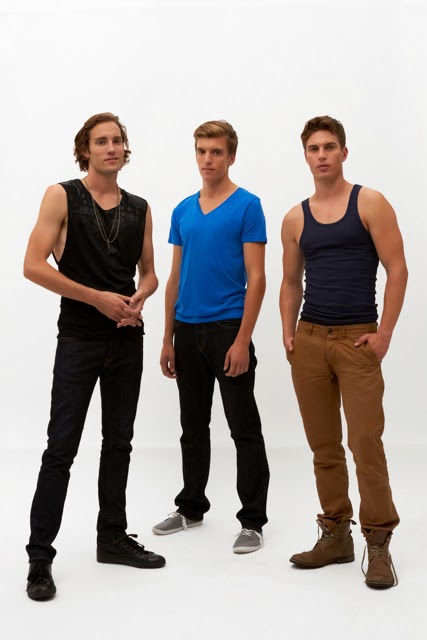