Over 25% of gay marriages in New Zealand are Australian couples 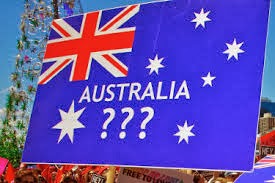 After New Zealand's Parliament approved the same-sex marriage law last April, almost 400 same-sex couples have been married in that country.

The remarkable is almost 100 of those couples were from Australia, meaning that Australians alone make up over a quarter of the total.

Besides, ten Chinese couples, four from Hong Kong, four from Britain and four from Thailand have also married in that country, because New Zealand doesn't restrict foreign couples from marrying there.

It's time Australia, what do you wait? 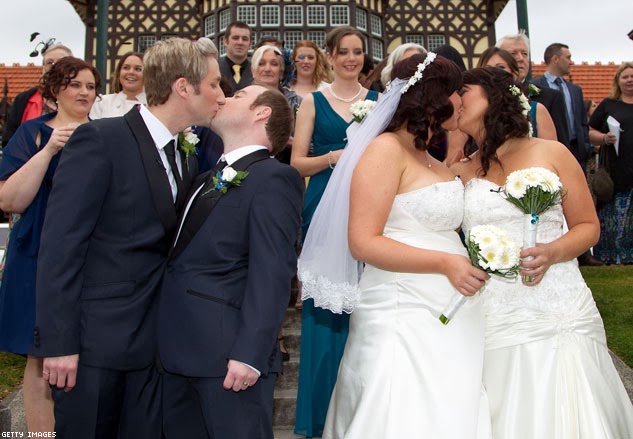