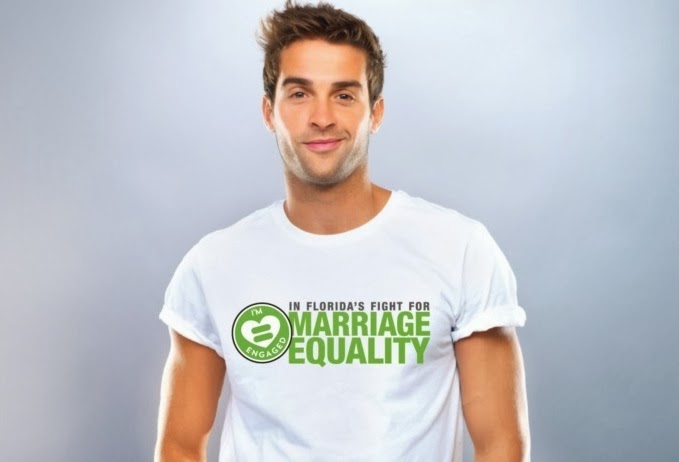 Six same-sex couples and the Equality Florida Institute have filed a lawsuit challenging Florida’s gay marriage ban. The lawsuit argues that Florida’s laws barring same-sex couples from marriage violate the United States Constitution by denying them the legal protections and equal dignity that having the freedom to marry provides.

Nadine Smith, the Equality Florida Institute Chief Executive Officer, has declared: "Today the majority of Floridians stand with us as we take this historic step toward marriage equality in the Sunshine State. These couples have been embraced by their families and communities, but every day, Florida laws are denying them the protections and dignity that every family deserve,s. These harmful laws are outdated and out of step. It is time for all families in our state to have full equality under the law".

Remember that Florida voters approved in 2008 a state constitutional amendment that defines marriage as between a man and a woman.

Now, Florida has taken the first step towards marriage equality and it follows Virginia, West Virginia, Pennsylvania and Arizona, where same-sex marriage lawsuits have also been filed.

Let's give time to time. 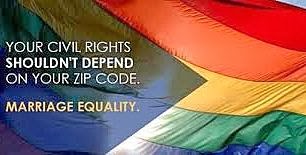