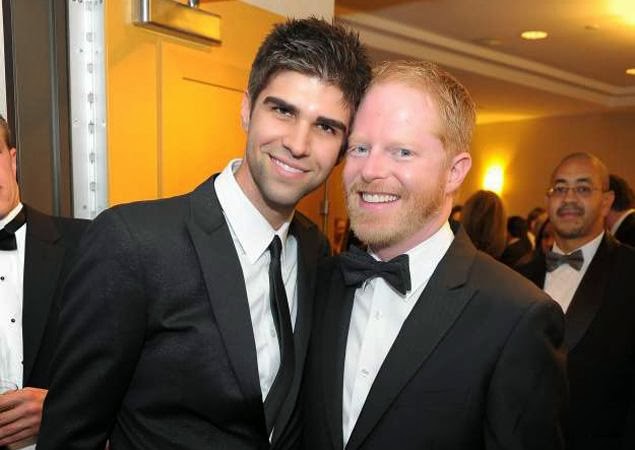 Jesse Tyler Ferguson, star of ABC's Modern Family and his husband Justin Mikita, discuss growing up, coming out and coming together.

Jesse, an ACLU Celebrity Ambassador for the Freedom to Marry and Justin are Out for Freedom.

As vocal supporters of the importance of the freedom to marry, this candid conversation about their own relationship and their advocacy efforts to spread the freedom to marry in Jesse's home state of New Mexico and beyond, highlights a national movement for equality for all loving, committed couples.