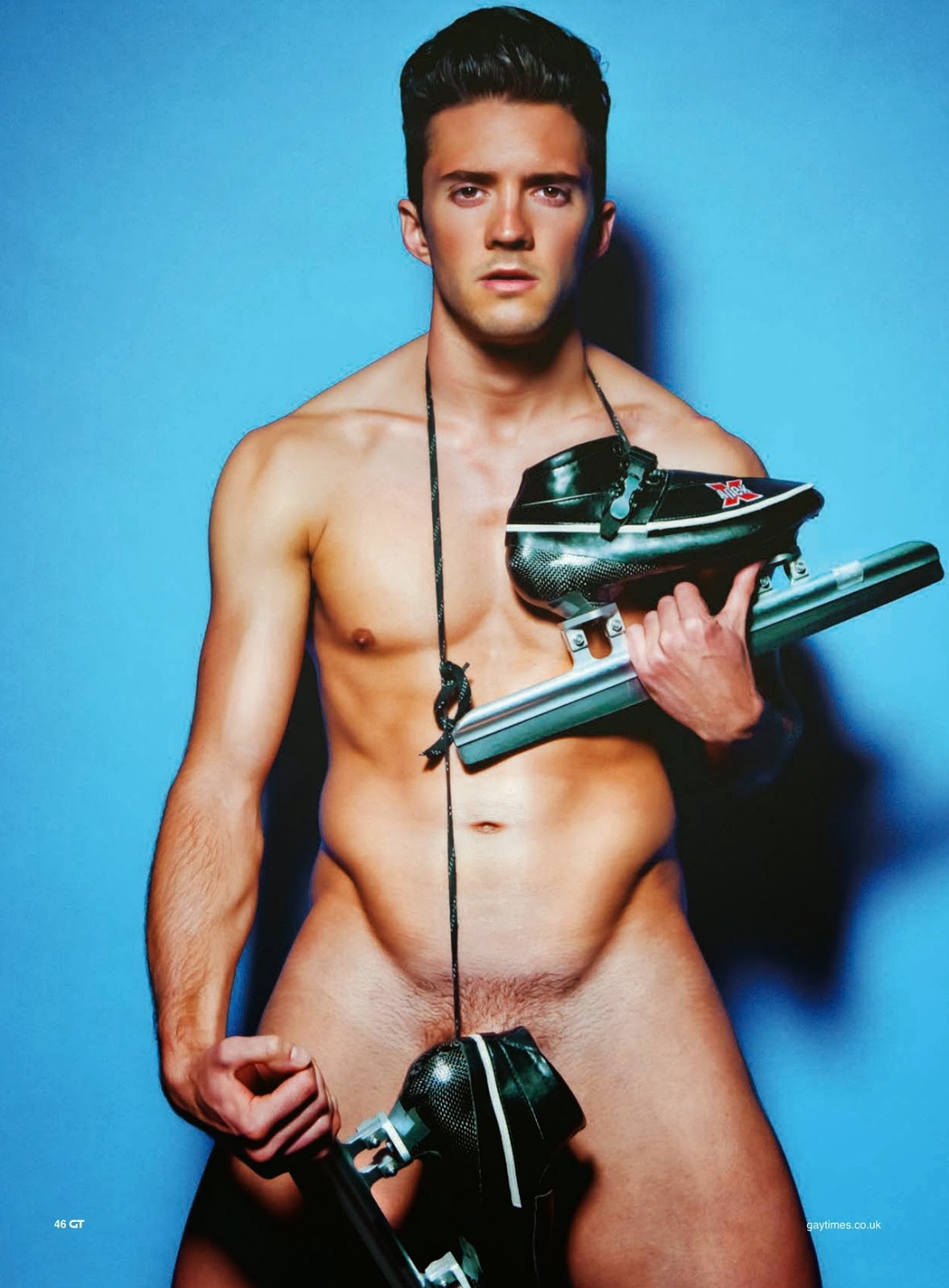 New Zealand speed skater Blake Skjellerup has said he is “disappointed” because he can not to participate as a gay man at the Sochi Winter Olympics, as a result of Russian law banning gay propaganda.

Skjellerup said: "It takes something like this for others to realise what it actually means to be gay, and who people are. It’s about breaking down those stigmas, and shattering those barriers that have been imposed by society on gay people for a long, long time".

And he added: "The Olympic Games are a great event because they embody diversity, friendship, education and peace. To have something like this happen during this time, it’s a great way for the Olympic movement to shine in what it chooses to highlight".

Of course, all support for him! 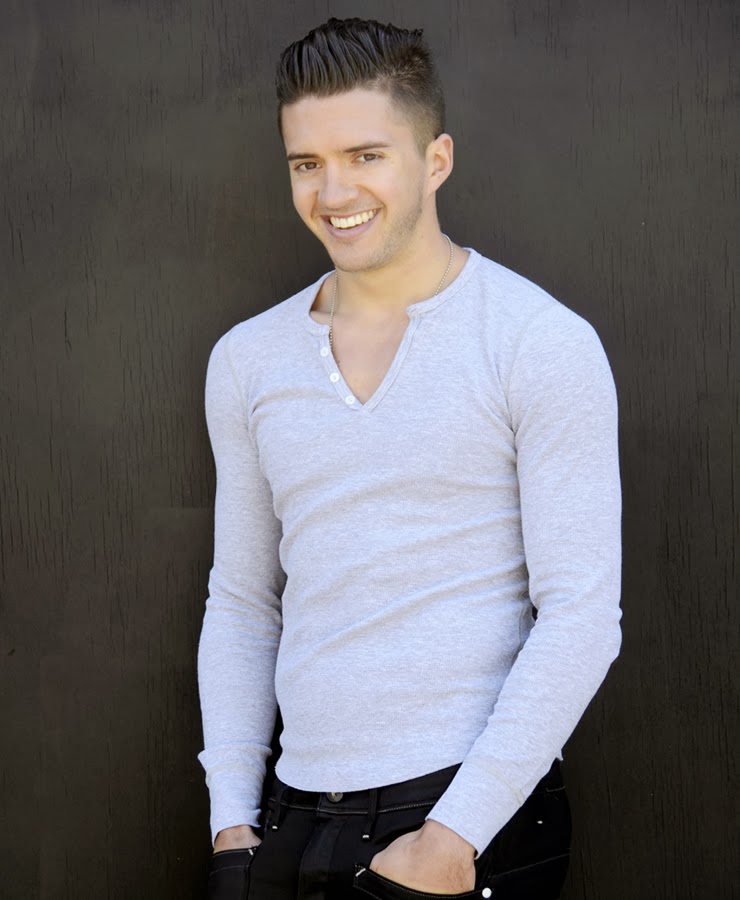 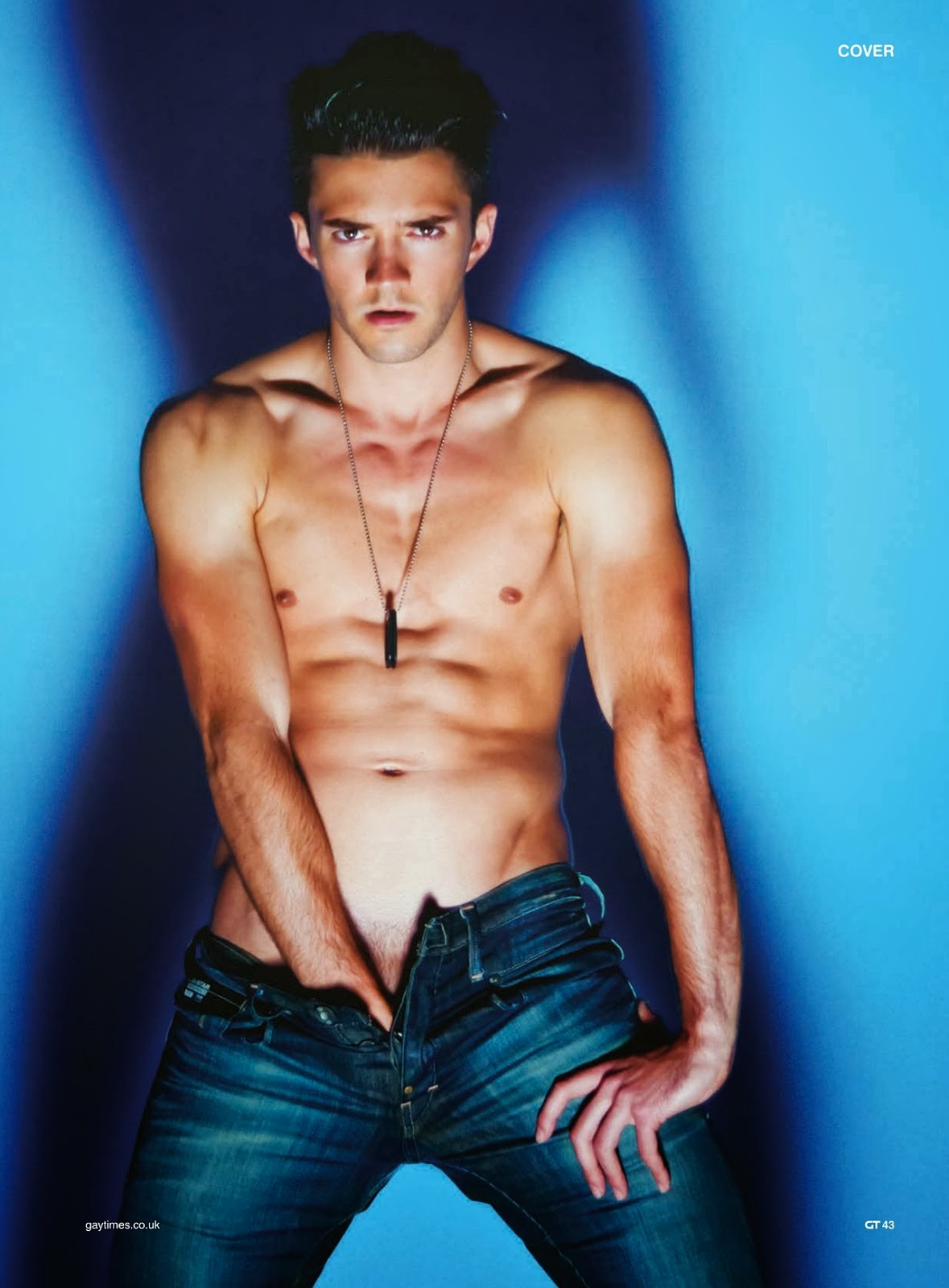 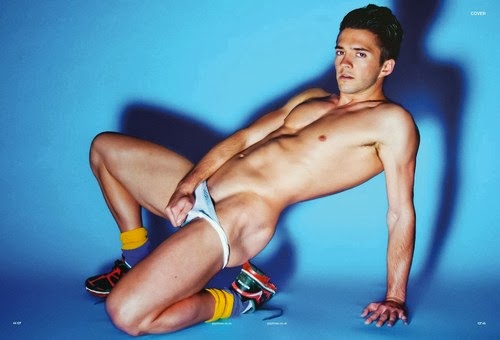 Someone wants to argue with him?