Most Australians are in favor of gay marriage 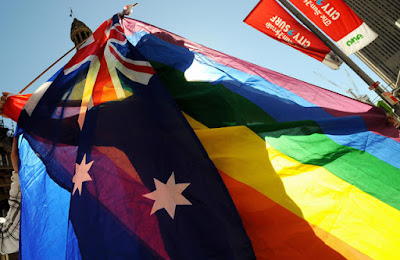 A new poll in Australia has shown that support for marriage equality has reached its highest-ever level of public support.

An Essential Poll released this week has found that 64% of people in the country now want marriage equality compared to 59% in late October 2015.

“I attribute the increase in support to everyday conversations about why marriage equality matters, as well as growing impatience with Parliament’s do-nothing approach to the issue”, said Rodney Croome from Australian Marriage Equality.

This week the Green Party tabled a motion to hold a vote in the Senate to pass a bill that would allow for marriage to be redefined. However, after prioritising voting reform in the chamber, the Greens voted to postpone a debate on the issue until Thursday.

The bill, which would redefine marriage in the federal Marriage Act, would still have to pass the lower house should it pass the Senate. 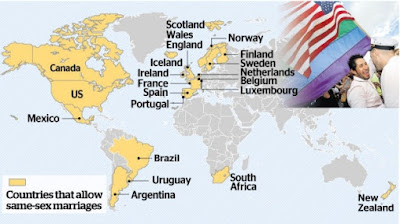