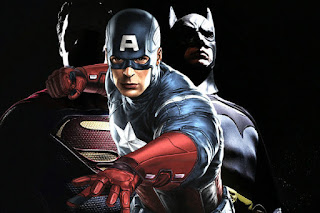 The US’s biggest TV Networks and entertainment film studios and some Hollywood stars have threatened to boycott film production in the southern state of Georgia if it passes a religious liberty bill currently pending legislative approval.

The Walt Disney Co. and Marvel Studios have expressed their opposition to a Georgia religious liberty bill pending before Republican Governor Nathan Deal, saying that they will take their business elsewhere if the state's governor signs the bill into law.

"Disney and Marvel are inclusive companies, and although we have had great experiences filming in Georgia, we will plan to take our business elsewhere should any legislation allowing discriminatory practices be signed into state law", a Disney spokesman declared.

Hollywood figures including Anne Hathaway, Julianne Moore, Lee Daniels, Rob Reiner and Seth MacFarlane have said they would refuse to work in Georgia.

Georgia is currently enjoying a production boom as its 30% credit is one of the most generous incentives in the country. 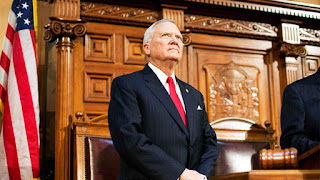 The governor has until May 3 to officially decide