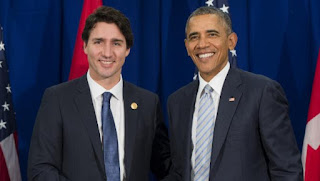 U.S. President Barack Obama and Canadian Prime Minister Justin Trudeau have had an historic meeting in Washington and they celebrated marriage equality together.

President Obama welcomed the PM Trudeau to the White House, marking the first time in 19 years a Canadian leader has been welcomed there. As well as healthcare and climate change, the pair also celebrated same-sex marriage, which is now legal in both the U.S. and Canada.

“No matter what province or state you live in, you have the freedom to marry the person you love”, said President Obama. 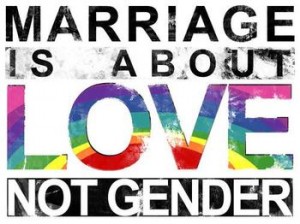