LGBT travellers prefer to visit countries where homosexuality is legal

According to a new survey, conducted by travel service OutOfOffice.com and Attitude Magazine, 61% of LGBT individuals would not travel to a destination where homosexuality is illegal.

The survey revealed that amongst the group of people surveyed, New York, Los Angeles, Las Vegas, Miami and Thailand were the most visited destinations, while Paris, Barcelona and Amsterdam were the most popular cities that respondents have expressed they would like to visit in the next 12 months.

Homosexuality currently remains illegal in over 70 countries worldwide, where LGBTs are also disadvantaged in terms of employment, marriage and adoptions rights. 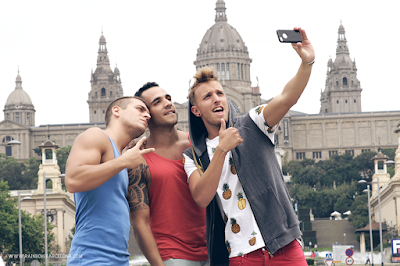 Barcelona is one of the favorite destinations for LGBT travellers