The first openly gay player to compete in the NCAA 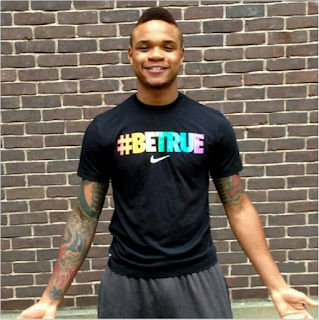 Derrick Gordon, 24, is currently the only out Division I basketball player. On Thursday, he made history as the only out player to ever compete in the NCAA tournament.

Gordon said: "I just hope one day when somebody else comes out that it's not as big of a deal as when I came out. It's 2016, my teammates are the perfect example that it's all about basketball with us". And he added: "They accepted me for who I was, and it made things a lot easier".

Gordon came out two years ago while playing for the University of Massachusetts Amherst. He had support from his coach and from fans, who even staged a counter protest when members of the Westboro Baptist Church decided to picket at one of his games.

His current coach Kevin Willard said he was supportive of Gordon being out in the Division I league. "It's been such a blessing having him here. Our guys accepted him right away. It just shows you what a great place it is to go. It was so supportive for him, I think it made the transition so easy". 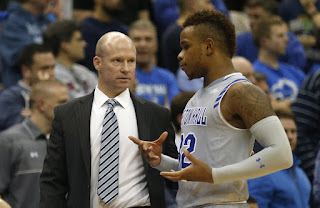 Coach Willard with Derrick during a game