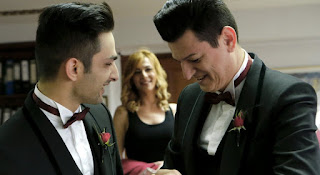 At last, a same-sex couple has become the first to tied the knot in Cyprus.

The country passed a civil unions bill in November last year, with a huge majority in the Parliament. Although the law took effect the following month, no Cypriot couple has come forward to publicly wed until now.

This week, gay couple Marios Frixou and Fanos Eleftheriades bravely spoke to the media about their decision to wed as they tied the knot in the capital, Nicosia.

Marios told: “We wanted to give courage to other couples and to all gay and transgender people to accept themselves and not to be ashamed of who they are”.

Considering that homosexuality was only legalised in Cyprus in 1998, the country has made large strides on equality in recent years. 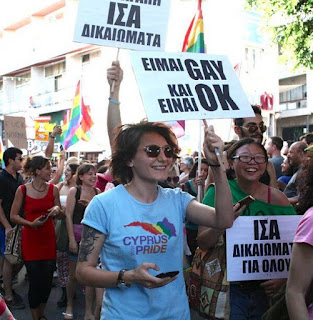