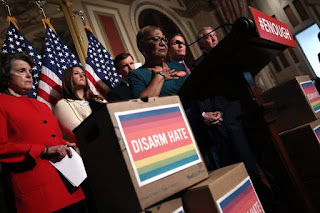 Over the weekend, 49 people were killed and 53 injured in the shocking terrorist hate crime attack inside The Pulse gay bar in Orlando, Florida.

The shooter, Omar Mateen, was able to legally purchased the assault weapons he used in the attack, even though he had previously been flagged by authorities. With over 100 people dead or injured, it stands at the largest-scale shooting in US history.

In response, 50 influential LGBT rights groups from across the US, including GLAAD, Lambda Legal and Equality Florida, have joined together to push for gun control. The statement calls for greater background checks on weapon sales, and the prevention of sales to hate crime suspects.

Something is wrong when it's legal and easy to buy an assault rifle but it's still ilegal for LGBT people to get married, to adopt or simply to get a job. 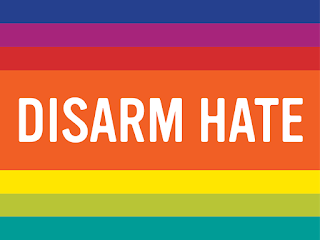