The new Mister Spain admits he is gay 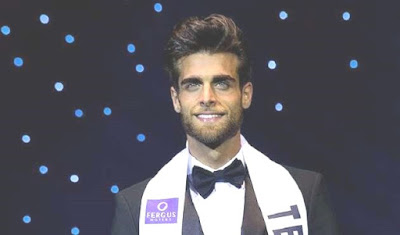 His victory was overwhelming against the other 48 candidates coming from all provinces of Spain.

Daniel is a sports masseur and model, but he wants to study acting.

However, he is on the news not only for his recent title but because he is the first Mister Spain who openly admitted he is gay, a fact that the event's organizers and partners didn't know. It is the first time this happens in the history of Mister Spain's competition.

Daniel stated that he never considered it was necessary to declare his sexual orientation before joining the competition or being homosexual was an impediment to win the title of Mister Spain.

In any case, congratulations handsome! 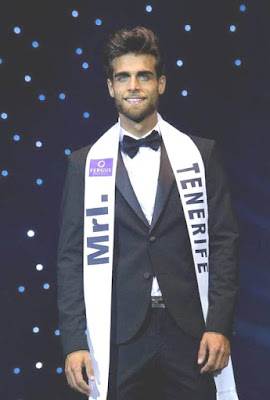 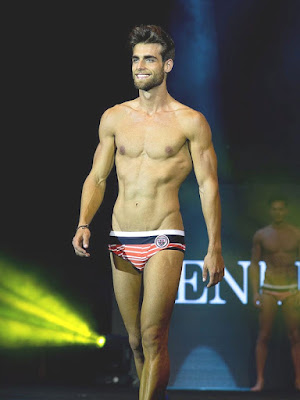 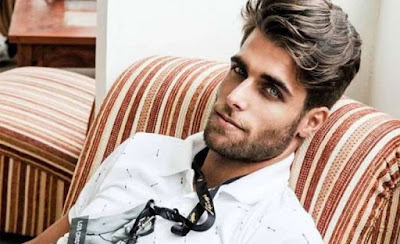