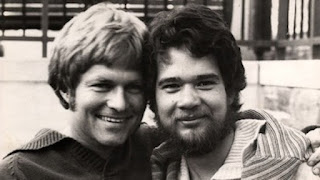 In 1975, Richard Adams and Anthony Sullivan were wed in Boulder, Colorado, though their union was not honored when Sullivan, orginally from Australia, applied for a green card.

When the couple originally applied for Sullivan's right to live in the country back in 1975, they were dismissed. Authorities explained they had "failed to establish that a bona fide marital relationship can exist between two faggots".

The couple were forced to leave America in 1985 after a legal battle with the USCIS that began with Sullivan and Adams becoming the first gay couple in history to sue the U.S. government for same-sex marriage recognition. When they returned the country in '86 they were forced to live quiet, low profile lives for fear of Sullivan's deportation.

Now, Sullivan has received a formal note of apology from the United States Citizenship and Immigration Services (USCIS) under the orders of White House. Sadly, Adams passed away in 2012, though his husband has received citizenship as a widow.

Today Sullivan lives in LA and is one of two men who comprise the first legally recognized gay marriage in the world. 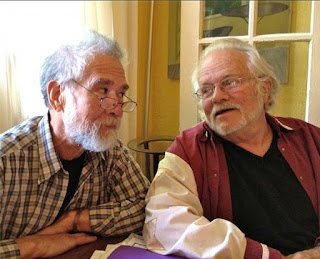 Unfortunately, the apologies have come too late