Celebs pay tribute to the 49 victims of the Orlando shooting 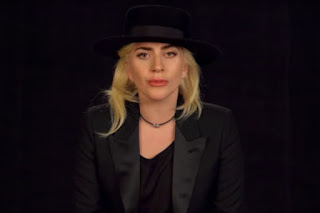 The Human Rights Campaign (HRC) and director Ryan Murphy have assembled an incredible video that features 49 celebrities describing the 49 victims of the Orlando shooting.

Featuring stars of TV, film, music, and the internet, the video is a beautiful tribute.

HRC and Murphy titled the video "Stop the Hate" and are asking viewers to take action by supporting victims’ families and survivors through healorlando.org, as well as contacting legislators to demand passage of LGBTQ protections and common-sense gun violence prevention measures.

Watch the touching video below: