Gay pride events are more necessary than ever 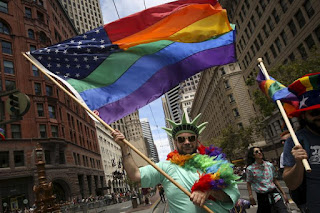 Gay Pride is the positive stance against discrimination and violence toward lesbian, gay, bisexual, and transgender (LGBT) people, to promote their self-affirmation, dignity, equality rights, increase their visibility as a social group, build community, and celebrate sexual diversity and gender variance.

Pride, as opposed to shame and social stigma, is the predominant outlook that bolsters most LGBT rights movements throughout the world.

This year, all demonstrations around the world have a special remembering to Orlando's mass shooting. We will not be silenced! 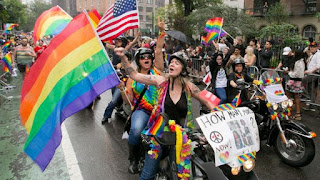 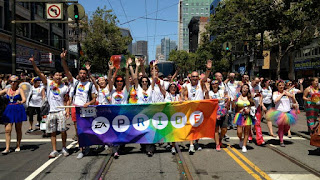 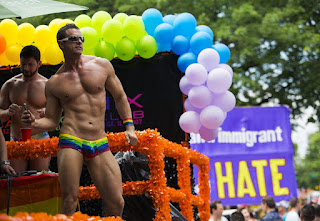 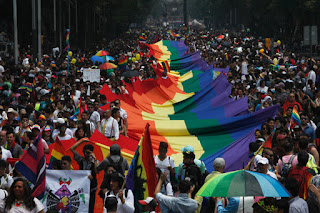 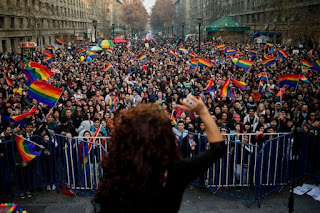 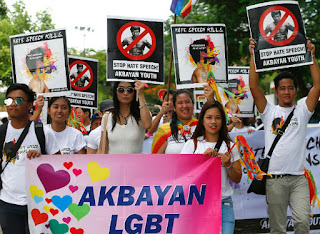 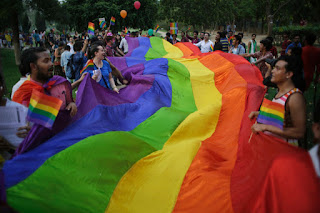 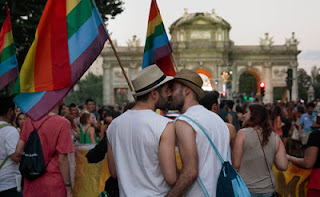 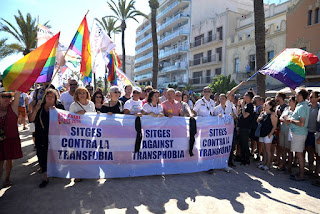 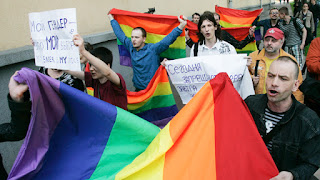 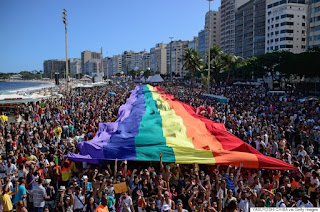 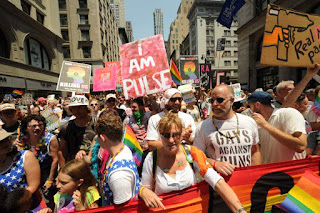 Orlando shooting victims are in our minds