Pentagon to pay for gender reassignment surgery for active-duty soldier 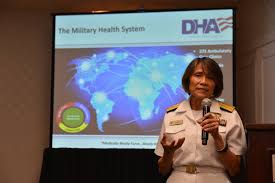 The Pentagon has paid for the gender-affirmation surgery of an active duty servicemember, despite Trump attempting to ban transgender people from serving openly in the military.

The trans woman is an infantry soldier who got her Combat Infantry Badge in Operation Anaconda in Afghanistan in 2003.

Vice Admiral Raquel Bono, head of the Defense Health Agency, approved a waiver for the surgery to go ahead. The surgery will take place at a civillian hospital.

The Pentagon in September issued new guidance which temporarily allowed trans troops to re-enlist in the military until it is determined how the controversial ban will be enforced.

This means that current trans troops are permitted to continue their service with full access to healthcare. 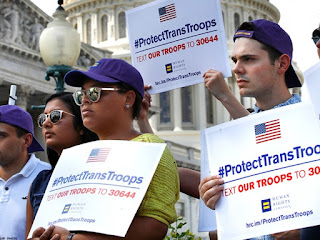