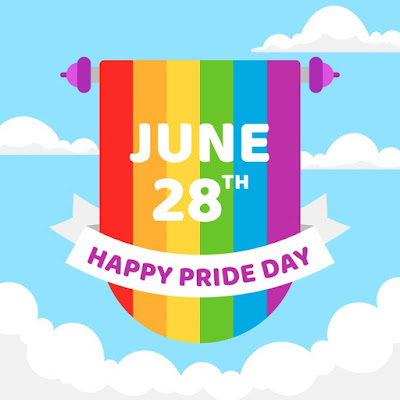 On the 28th of June, the International LGBT Pride Day will once again be celebrated as it is every year.

Considered to be the most important event in the promotion of this group. The struggle for equality has not been easy nor has it come recently.

The police raid that took place in the early hours of June 28, 1969, at the pub, Stonewall Inn, an atmospheric pub located in the New York neighborhood of Greenwich Village, marked the beginning of a series of demonstrations against police and social persecution.

A year later, on June 28, 1970, the first marches took place. of gay pride in the cities of New York and Los Angeles, commemorating the anniversary of the riots.

Europe began to take to the streets, to ask for rights, this year,London, Paris, West Berlin and Stockholm, were among the first cities participants.

Today, Pride events (festivals, marches and parades) are celebrated by many walks of life, gay and straight, in communities all over the world by millions. This shows the overwhelming acceptance of the LGBT community.