6 figures of French sport come out in a TV documentary 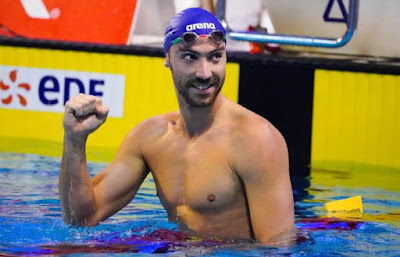 The names of the six figures of French sport who had the courage to reveal their homosexuality in front of the camera, here they are: the basketball player Celine Dumerc, the fencer Astrid Guyart, the skater Kevin Aymoz, the judoka Amandine Buchard, the swimmer Jeremy Stravius and the rugby player Jeremy Clamy-Edroux.

“I am completely normal, completely banal… ", are the words and notes on the piano of singer Eddy de Pretto resonate, at the opening of the documentary "We need to talk", where six big names in active French sport find the words to reveal themselves.

“I have a feeling I had to do it. Not necessarily for me, but maybe for other athletes who might have questions“, explained Astrid Guyart, world team vice-champion.

”I know I’m doing something right trying to free the floor no matter the criticism“, for his part entrusted Kévin Aymoz, quadruple champion of France.

Jérémy Stravius, world champion in 100m backstroke, wondered whether his coming-out would change his relations with his teammates: "If tomorrow I admit it, will relations within the France team be good?“.

Amandine Buchard, European champion, former captain of the French basketball team, who has just been crowned French champion in the Women’s Basketball League with her club, Basket Landes, confessed to having often lied to confuse the tracks : “I preferred to lie. All the time. I said I had a boyfriend.”

“There are plenty of people who say to themselves 'Are you gay and do you play rugby?'. "We have to stop these clichés in the sense that, because I’m gay, I have to behave like this. I’m gay, ok, but who cares, that’s what happens in my privacy“, for his part declared Jérémy Clamy-Edroux, right pillar of Rouen Normandie Rugby.

However, there is still no professional soccer player who has openly declared himself gay, neither in France nor in all of Europe.

Watch the trailer of documentary below: 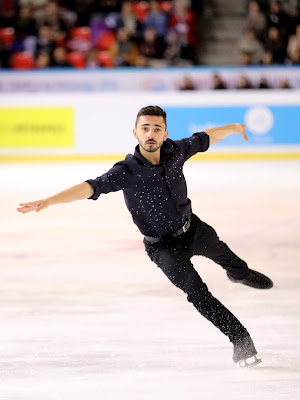