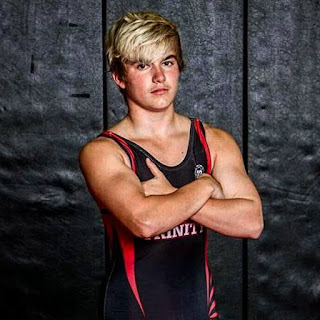 Emmy award-winning filmmaker Michael Barnett’s urgent and subsuming sports documentary illuminates what many have called the civil rights issue of our time: transgender inclusion in sports.

Changing the game takes us into the lives of three high school athletes, all at different stages of their athletic seasons, personal lives, and unique paths as transgender teens.

Their stories span across the U.S., from Sarah, a skier and teen policymaker in New Hampshire, to Andraya, a track star in Connecticut openly competing on the girls track team. The film centers on Mack Beggs, who made headlines when he became the Texas State Champion in girls wrestling, as a boy, and all he wanted to do was wrestle on the boys team.

By following their passion while living their truth, they are quite literally changing the game. The film cuts a wide cross-section of the country, taking place in small towns in Texas, Connecticut, and New Hampshire, to explore different policies and the myriad challenges young trans athletes must face.

This is a Moving Hulu Documentary, and you can check the trailer below: