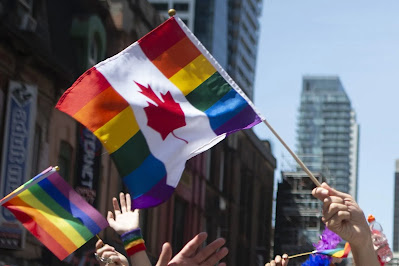 The barbaric practice, which has been discredited by the APA and the World Psychiatric Association, refers to any attempt at changing a person’s sexual orientation or gender identity and often involves techniques such as electroshock therapy or prayer.

The bill, which now goes to Senate, passed the House in a 263-63 split, with only conservative MPs voting against. Canada’s ruling Liberal party originally vowed to ban the harmful practice in 2019 when its election manifesto was unveiled.

Minister of Justice David Lametti tweeted that “if passed, #BillC6 will make Canada’s criminal laws on conversion therapy the most progressive and comprehensive in the world”.

The new bill would effectively prohibit minors being subjected to the practice, and an adult would not be permitted to undergo conversion therapy against their own will. Also, no one will be allowed to profit from the practice or advertise it.

Justin Trudeau, Prime Minister of Canada, also tweeted: “Conversion therapy has no place in Canada. And even though more than half of the Conservative caucus voted against it, the House of Commons has passed our legislation to criminalize this harmful and degrading practice. We’ll always stand up for LGBTQ2 Canadians and their rights.” 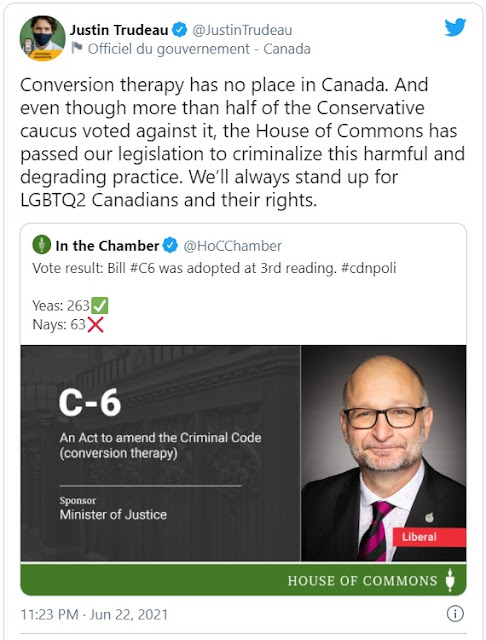