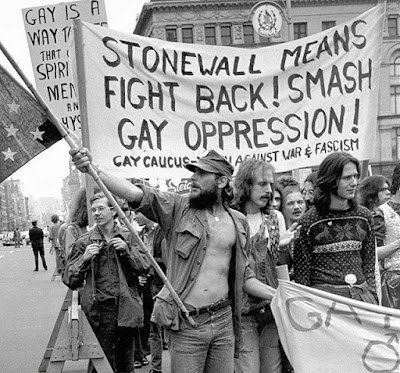 This month, June, marks the 51st celebration of Pride Month, a time when millions of people come together in support of the LGBT community by walking in parades and attending festivals.

So why does Pride Month take place in June? It goes back to June 28, 1969, when police raided a gay club called the Stonewall Inn in New York. Though the police claimed the bar was operating with an improper liquor license, the raid was about nothing more than violently harassing and arresting LGBT people in one of the few places where they felt safe.

Similar raids on gay-friendly businesses had been occurring for decades, but Stonewall was one of the first times when the patrons fought back. A diverse crowd of lesbians, gay men and transgender women, many of whom were people of color, clashed with the police, threw bottles and refused to be intimidated. The six-day period of protests and demonstrations is now known as the Stonewall Riots. A New York rally held the next year to commemorate the first anniversary of the riots started the now-regular tradition of Pride Month.

There are plenty of ways to show your support from home:

If there's not a Pride event happening near you, don't fret. There are plenty of ways to celebrate virtually, and even watch Pride parades and events happening around the world. You can also participate in events virtually.

Look up events you're interested in watching or being a part of, even if it's in another country, because there will likely be a link for viewing. Here's a calendar of Pride events happening around the world. 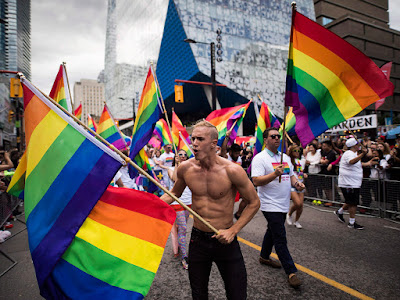