Cher Says No to Sochi Olympics 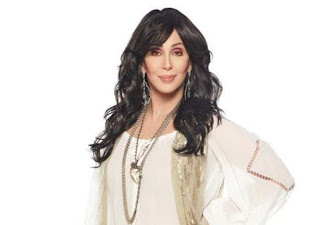 In an interview with Canadian magazine Maclean’s, Cher revealed that she turned down the opportunity to open the 2014 Winter Olympics in Sochi. The reason argued by the singer to refuse the invitation is the hatred to gays that now permeates Russia.

Cher explained: "I can’t name names but my friend called who is a big oligarch in Russia, and asked me if I’d like to be an ambassador for the Olympics and open the show. I immediately said no. I want to know why all of this gay hate just exploded over there. He said the Russian people don’t feel the way the government does".

Cher isn't the only celebrity to say no thanks to a Russian invite. Wentworth Miller recently rejected an invite to the St. Petersburg International Film Festival. In the same lines, Lady Gaga and Madonna have already expressed their opposition to the Russia's anti-gay legislation.

Equality should be an olympic value! 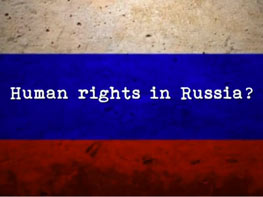