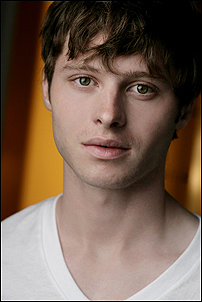 Actor Bobby Steggert, star of Broadway's Big Fish musical, has come out of the closet in a recent interview. The musical adaptation of the film Big Fish opens on Broadway on October 5, and Steggert has casually confirmed in a new interview with OUT magazine that he is gay.

"I think it's a gay actor's responsibility to give full-blooded life to gay characters", affirmed the 32-year-old actor.

Now, in Big Fish he is Will Bloom, and the play centers on his charismatic father Edward Bloom (Norbert Leo Butz), whose impossible stories of his epic adventures frustrate the son. The play is about dreaming, loving and living bigger. 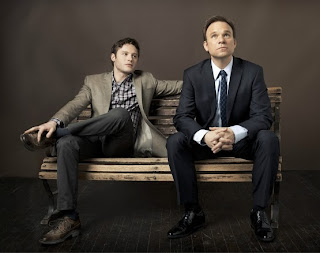 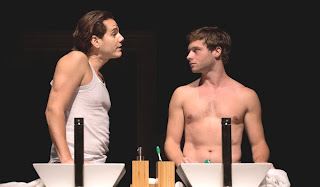 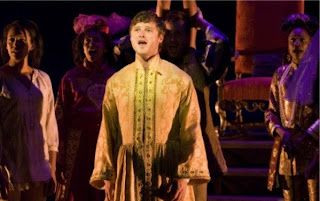 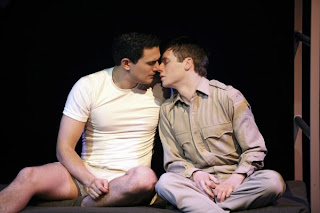 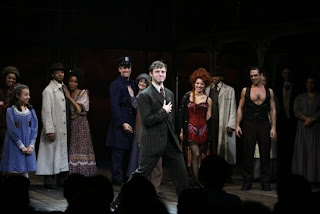 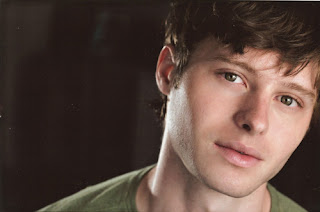