Global Speak Out for Russia on 3 Sept 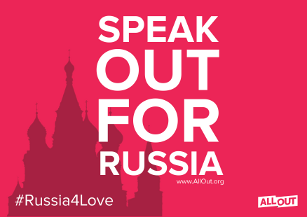 It’s an important opportunity to build the pressure. If people gather in thousands across the globe, just before the meeting, it's possible to push world leaders to ask personally President Putin to repeal the anti-gay law.

The time has come to send a message to countries like Russia, Uganda, Iran and every anti-LGBT nation, that all humans are created equal and deserve freedom.

Lots of events are going to happen on Tuesday 3 Sept. Find one near you: 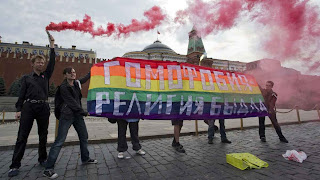 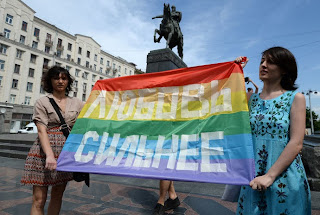 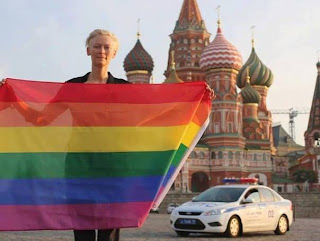 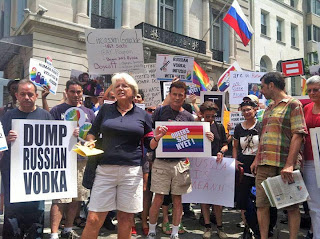 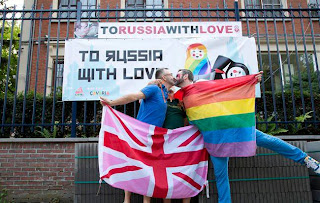 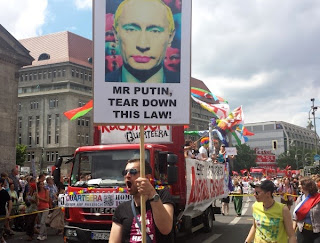 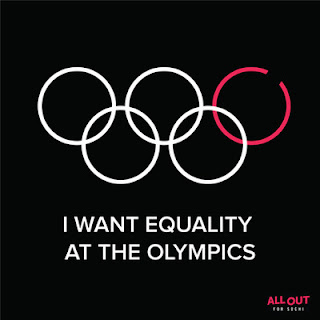