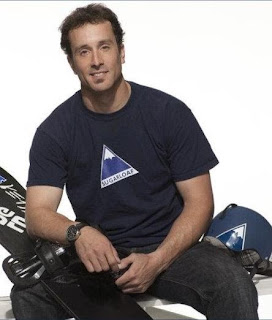 Wescott, who hopes to qualify for Sochi Games, criticized the IOC for selecting the Russian city to host the 2014 Games. He thinks that the current Russian law banning gay propaganda could further sully the event.

Wescott said he has female friends in snowboarding who are lesbians. He affirmed: "They're wonderful human beings, and I think for them to be discriminated against is a crime". And he added: "They should be able to be who they are and compete proudly. They represent our country incredibly well and they don't need to be the object of that kind of criticism and negativity".

The IOC and the Sochi Olympics media office haven't respond to Wescott. The IOC said athletes can express themselves before the Olympics and outside the games' venues, but not during the games. 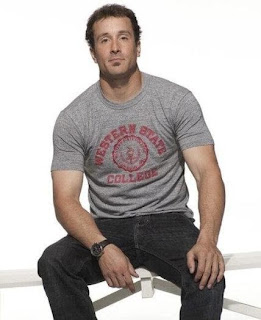