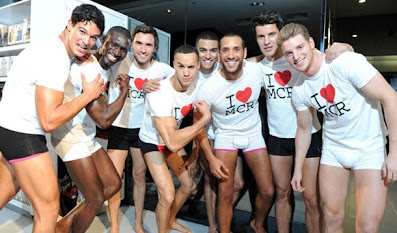 Dozens of thousands took to the streets to celebrate Manchester Pride Parade 2013. Spectators were treated to a riot of colour in a carnival atmosphere as more than 100 flamboyant floats made their way through the city centre.

The Manchester Pride Parade is the highlight of the Big Pride Weekend and the biggest Parade in Manchester. The 2013 parade theme was ''Acceptable in the 80s?', which recognises the impact the 1980s had on LGBT and HIV activism. 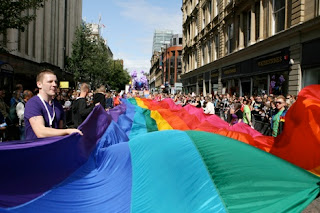 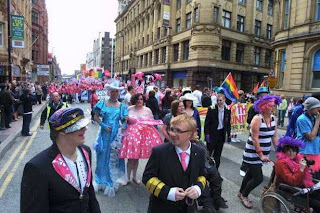 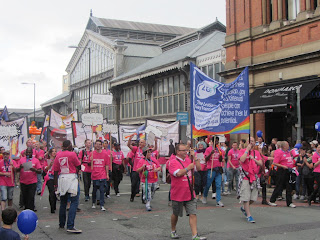 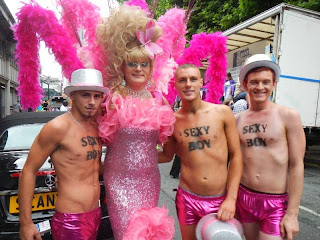 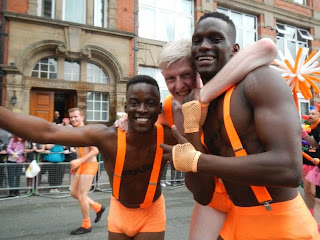 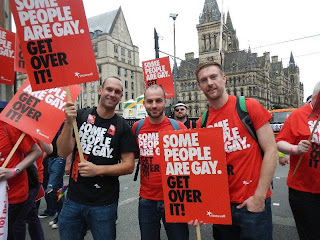 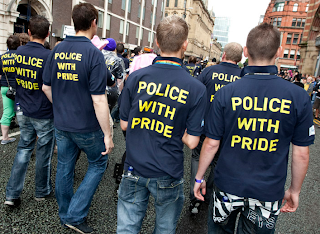 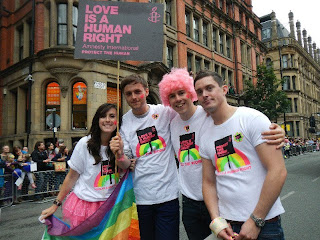 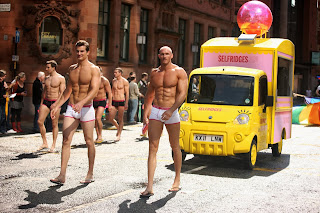 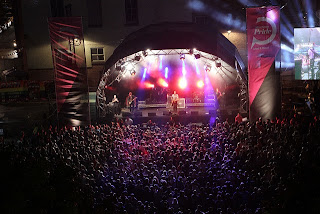