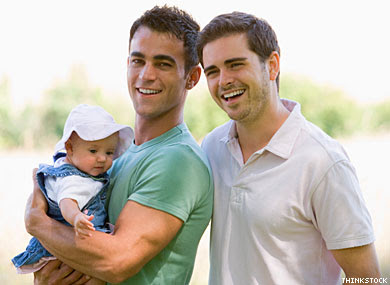 Last August, the Russian parliament Duma approved some amendments banning the adoption of Russian children to foreign gay couples and single people living in countries where marriage between same sex is legal.

But Russia, before signing a bilateral adoption agreements with foreign countries, takes into account if they have approved same-sex marriage laws to decide.

The result is that Russia is stopping all international adoptions to couples who reside in countries where gay marriage is allowed, even if such couples are heterosexual, if there aren't bilateral agreements with those countries.

After stopping judicial processes, the courts even may end up rejecting the adoption requests regardless the couples are gay or not.

Another twist of the screw in Russia to the discriminatory policies against LGBT people and their rights, but this time with side effects for heterosexual couples. 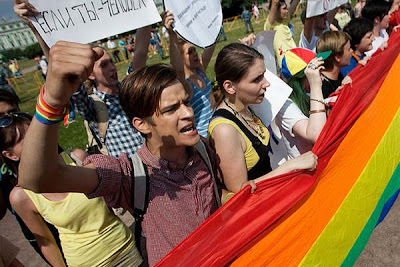 Protests against anti-gay Russian laws
continue around the world