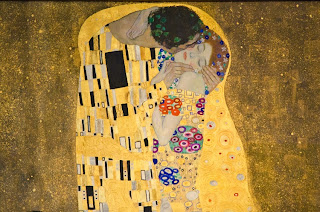 The Austria's capital has introduced fines for kissing, speaking on a mobile phone and eating smelly takeaways on public train network.

Wiener Linien, the company that runs the city's transport network, has decided to take this drastic measures because it had been experiencing an increase in odd activities on board its train network.

After conducting a survey into passenger opinions, some actions will be banned on board, like couple kissing (same-sex or otherwise); people who talk too loudly on their mobile phones and those who eat smelly foods. All of them will face being dragged off by specially appointed sheriffs and handed €50 fines.

It's really weird that in Klimt's country, the author of the most famous painted kiss, now the couples can't kiss on public transport. 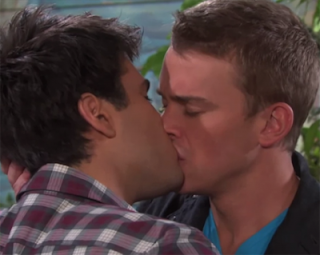 Will, take care in Vienna xD