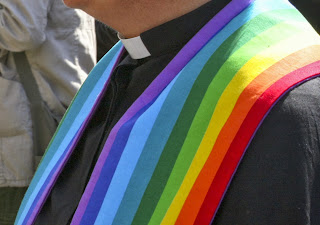 Greg Reynolds, a Melbourne priest, has been excommunicated by Vatican directive over his support for marriage equality and the ordination of women as Catholic clergy.

The priest, was called by Dean of St Patrick's Cathedral, John Salvano, who translated him the excommunication document, written in Latin, and dated on May 31.

The document gave no reason for the excommunication, but Reynolds said: “I have come to this position because I have followed my conscience on women’s ordination and gay marriage".

Archbishop Hart confirmed he was excommunicated because his preachings contradicted those of the Church.

Reynolds, who has founded a group called Inclusive Catholics, said he will continue his ministry with that organization.

Well Pope Francis, seems that someone in your Church has judged Father Reynolds not for being gay but for supporting them. 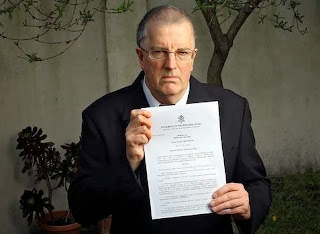