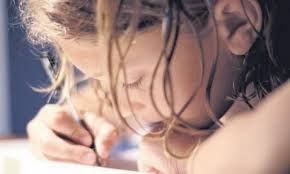 Sabrina Franco is a smart little girl, she's only four years old. But she understands the importance that love is love, regardless of gender.

Sabrina lives in western Sydney, and she has written a letter to Australia's conservative prime minister Tony Abbott, after she found out her mother's good friends, a gay male couple, had to go to New York to get legally married, since Australia doesn't perform or recognize same-sex marriages.

Sabrina says in her letter:

Don’t get rid of the ABC because we love it. And let boys marry boys and girls marry girls if they love each other or they’ll be sad forever. 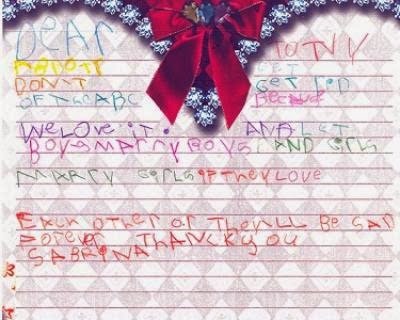