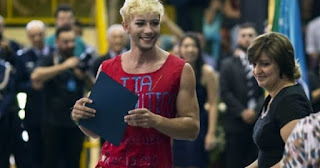 Talles De Oliveira Faria, a Brazilian engineering student at the Institute of Aeronautical Technology (ITA), linked to the Armed Forces, accepted his diploma wearing a red dress and heels.

This was the way that the 24-year-old student wanted to protest against the homophobic harassment he had suffered during the past five years. He wrote an open letter on Facebook explaining his bad experiences at the ITA.

"Since the third year I knew that in my graduation I would wear a dress", said Talles. "It is my way of fighting against homophobia and also against the racism that exist in classrooms". 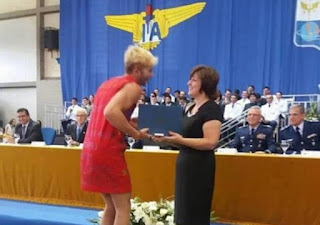 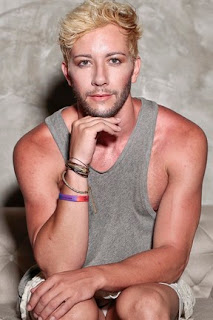