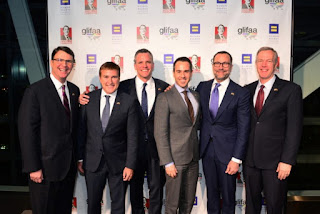 Incoming Donald Trump has ordered the immediate removal of all ambassadors appointed by President Obama, in a departure from usual protocol.

When President Obama took office in 2008, there were no openly gay ambassadors representing the U.S. But the first publicly gay ambassador appointed by Obama was David Huebner, in 2009, as ambassador to New Zealand and Samoa.

However, all of them are being immediately sacked by Trump, who has issued an unprecedented notice warning all of the current President’s appointees to make arrangements to leave their overseas posts by Inauguration Day, without exceptions and regardless of family circumstances.

The move is a departure from existing protocol, which allowed for a staggered grace period lasting months in which politically-appointed diplomats are gradually removed as replacements are selected.