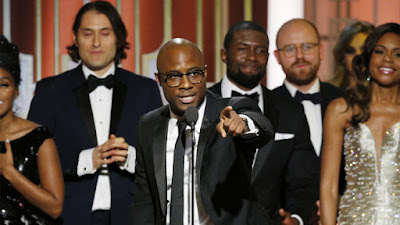 Moonlight, a movie about a young African-American man grappling with his sexuality, won at the 74th Annual Golden Globe Awards.

The film was nominated in six categories, losing out to the musical La La Land in most of them, but it did capture Best Motion Picture Drama.

In his acceptance speech, director-screenwriter Barry Jenkins said: "We have to give people things not to escape to, there's a place for that, but reaffirm that if you feel something you should speak it, and people will be there to hear it".

Moonlight was a breakout hit at the Toronto International Film Festival in September, and critics have fervently embraced the movie which expected to show up in force in the current Oscars race.