A court ruled Peru has to recognize the same-sex marriage 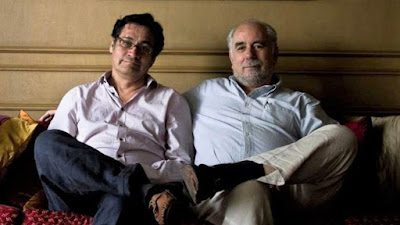 Peru has to recognize same-sex marriages entered abroad, a court has decided.

The ruling was made by the seventh Constitutional Court in the capital of Lima, following a lawsuit by a gay couple. Oscar Ugarteche Galarza and his Mexican husband Fidel Aroche Reyes live in Mexico City, where marriage is open to same-sex couples.

Last December, the court ruled in Ugarteche’s favor, in a move which has been hailed as bringing the country one step closer to marriage equality.

"The court is of the belief that our administration of justice has to be interpreted on the basis of changes to and the needs of our society", the ruling read. And thereby, it finds a great part of society speaking out for the legal equality of homosexual couples", it affirmed.