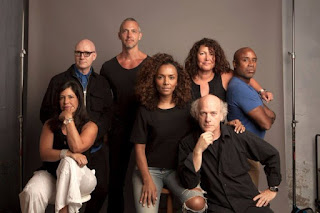 The Trans List is the latest in a series of HBO's documentaries directed by Timothy Greenfield-Sanders.

Janet Mock, journalist and advocate, co-produced the film and interviewed each of the documentary's eleven cast members, intimately from behind-the-camera.