Will & Grace is coming back 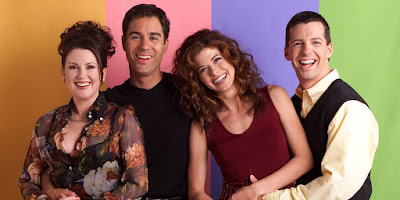 Ten years after it left the air, Will & Grace is coming back for a ninth season.

All four stars had previously indicated they were excited at the prospect after they reunited for a mini episode last fall in support of presidential candidate Hillary Clinton. The reunion went viral and has been viewed nearly 7 million times.